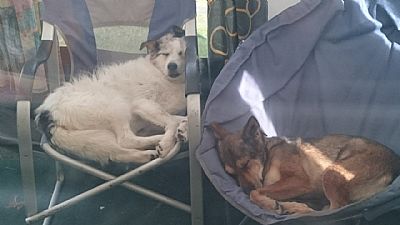 Little poem about Crumble aka Rumble ....

Crumble was found wandering the streets as a stray

Eventually and thankfully she came our way

A ball she will carry until it becomes a gooey froth

And when she shakes her head, you're glad of a cloth

The queen of chase is certainly no slouch

Then loves nothing more than being snuggled up on the couch

But always comes back to us for a great big cuddle.

We rehomed Crum when she was about 6 years old. She spent 3 years in starters as she loved to chase the other dogs.  Once in open though Crumble blossomed into a rock solid flyball dog and retired at 14 years old after achieving her Gold Award. 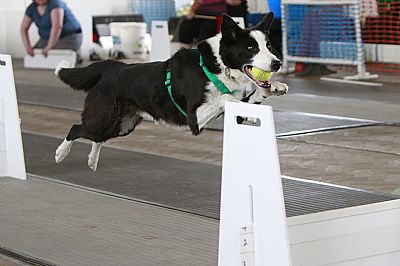 Why was my boy chained up in a yard of grime?

Now looking sleek and stunning in his prime

Well what am I going to do with Buzz?

When in the flyball ring his head goes to fuzz

Watch out at the box as here comes the steam train

Like an excorcet missile he races up the lane

His whole life revolves around a tennns ball of yellow

But most of the time is a big soppy cuddly fellow

Buzz enjoys his food but never will beg

Ask him to sit and he will give you a salute of his leg.

Buzby, we rehomed at about 6 years old. He nailed flyball straight away and was not long before he was flying high with the big boys. Buzz has been an absolute delight to race and he also represented Wales at the European championships in 2016. 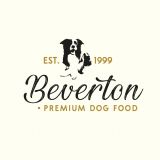 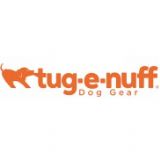